El Panot de Gaudí was designed by Antoni Gaudí in 1904 to pave the land around La Pedrera, in Passeig de Gràcia. Its hexagonal geometry, differing from the conventional square tile, allowed Gaudí to pave the spaces of his buildings, full of curves and sinuous profiles. Gaudí was inspired by the sea and nature to design this mosaic.

You take home a piece of Barcelona. Each piece has been produced by hand using the same technique used since the beginning of the 20th century.

It is suitable for contact with hot surfaces. It can be used as savings or a decorative element. 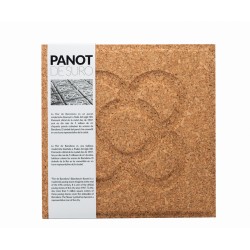 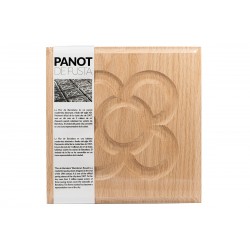